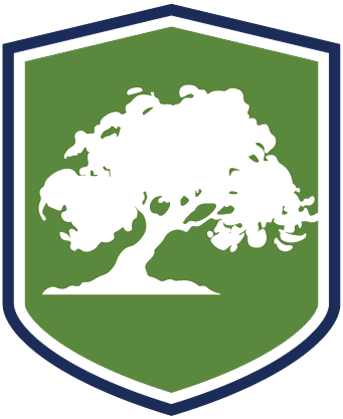 Use of this land was first recorded in history in the late 1700’s when Jean Lafitte and his followers were active in smuggling and pirating along the Mississippi Gulf Coast. The French Buccaneer, Lafitte, inhabited the old Pirate House located a short distance from what is now the park. The park site, also known as Jackson’s Ridge, was used as a base of military operations by Andrew Jackson during the Battle of New Orleans. Jackson later returned to this area and built a house on land that is now Buccaneer State Park. A day-use entry fee is charged for all day-use visitors.