This little piece of history, known as the Gautier Colored School, is a one-room schoolhouse built in the early 1920s for local African American children to attend school during times of segregation. This small, now dilapidated building served anywhere from 20-40 children at a time, ranging from 6 to 16 years of age. The crowded building lacked traditional educational tools such as chalkboards. The students used broken oyster shells in lieu of writing utensils and wrote on pieces of roofing slate. It served as a schoolhouse until 1946 when it was converted to a community resource center.

Simply constructed, yet full of love and mission, the conception of the Gautier Colored School began when Jackson County purchased land at the northeast corner of De La Pointe Drive in 1921. A mere $200 was appropriated toward the construction of this school for African American children. But, patrons raised additional funds and provided the labor for the construction of the building. Materials were locally sourced, including heart pine wood supplied by a local sawmill and a pot belly coal burning stove that served as the only source of heat.

Teachers, students, and community members have made long lasting impacts on the community through their involvement in the Gautier Colored School. Moss Point native, Earnestine Ellis Fountain taught at the schoolhouse until its closing in 1946. She was a dedicated teacher and caretaker of the children who attended the schoolhouse, making sure those with no lunch did not go hungry and picking up loose coal that spilled from steam engines in order to heat the classroom. Mrs. Fountain was the first African-American Principal in the Pascagoula School System and served as Principal of Fair Elementary School for twenty-two years.

In years following its status as a schoolhouse, the building was used by the community as a Senior Citizens’ Center, a polling place, a meeting room for the local Boy Scout Troops, the Lions Club, and many more community functions. The Mississippi Heritage Trust named it in 2013 as one of the 10 Most Endangered Historic Places in Mississippi. Although in appearance it is a tiny, rundown building, it is one of the most important structures in Southern culture, housing nearly a century of history.

With very few historical African American schools still standing on the Southern coast, this is an asset worth saving. Ideally, the building will become a museum and cultural center where visitors may experience what it felt like all those years ago to receive education in a small, one room schoolhouse without any technology typical to that time such as chalkboards, writing utensils, and sufficient heating. 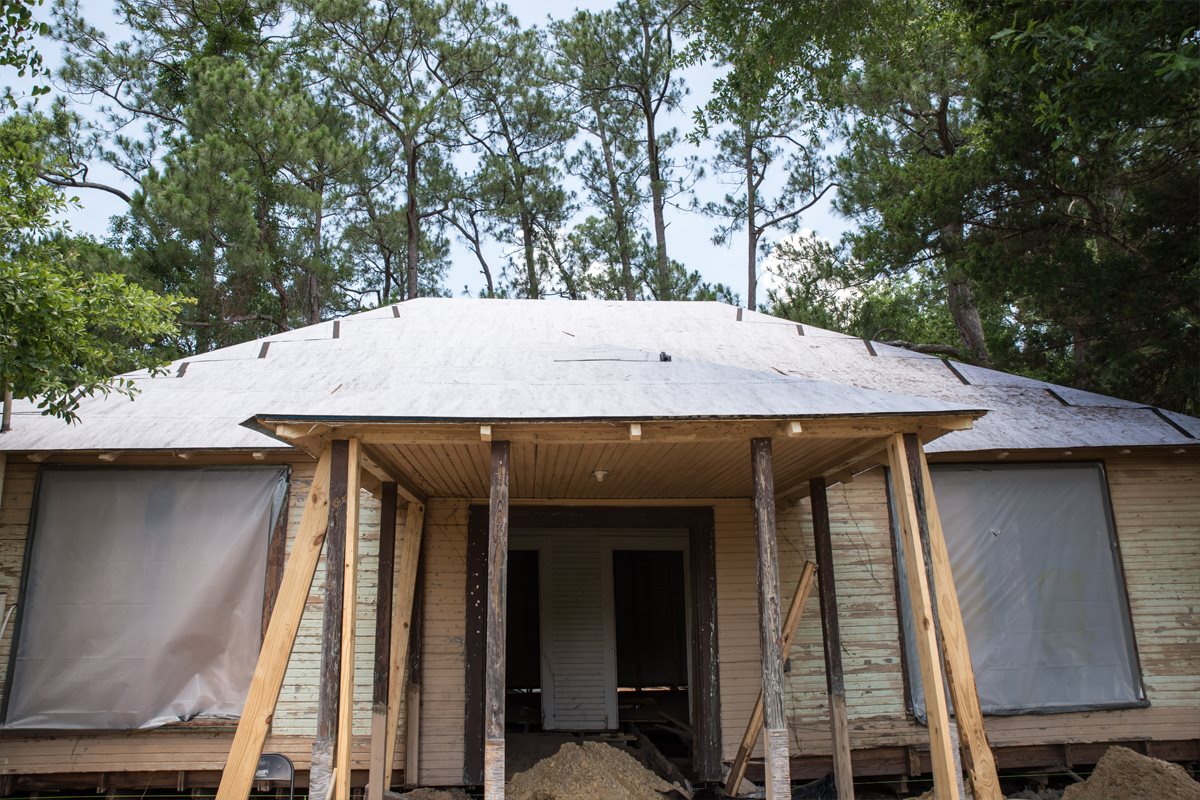 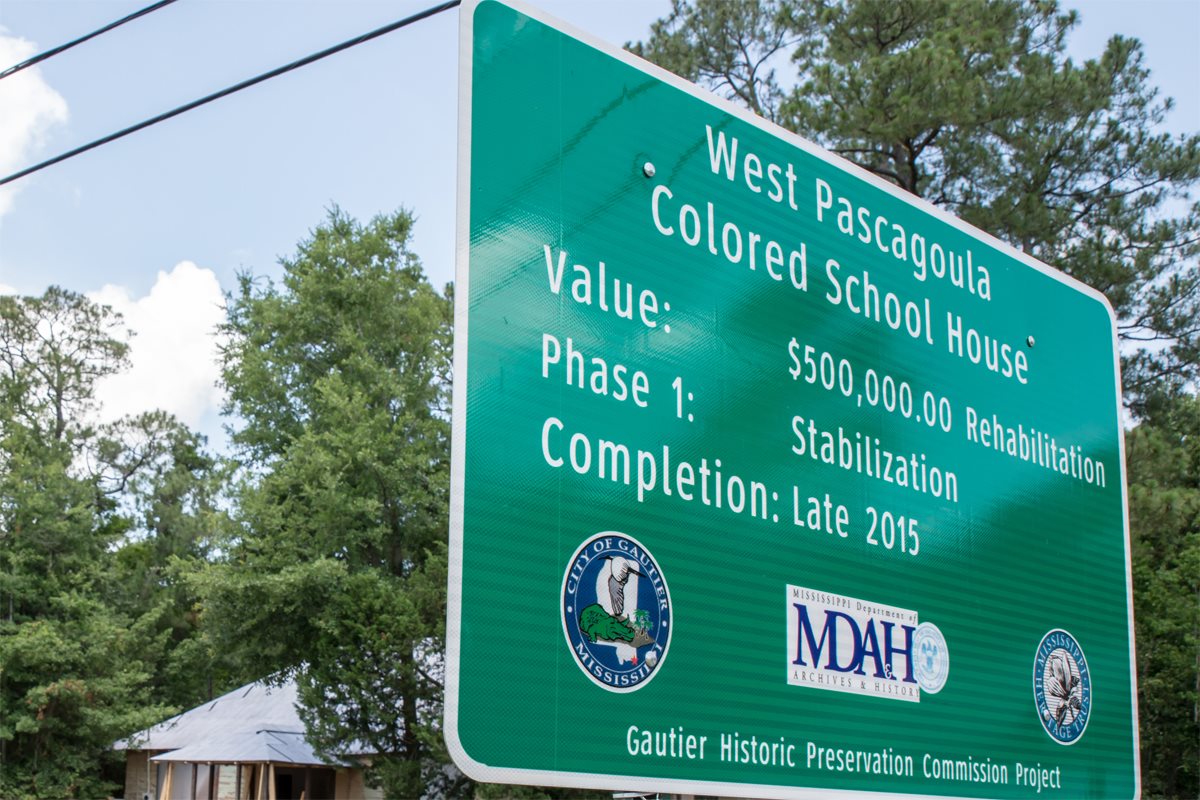 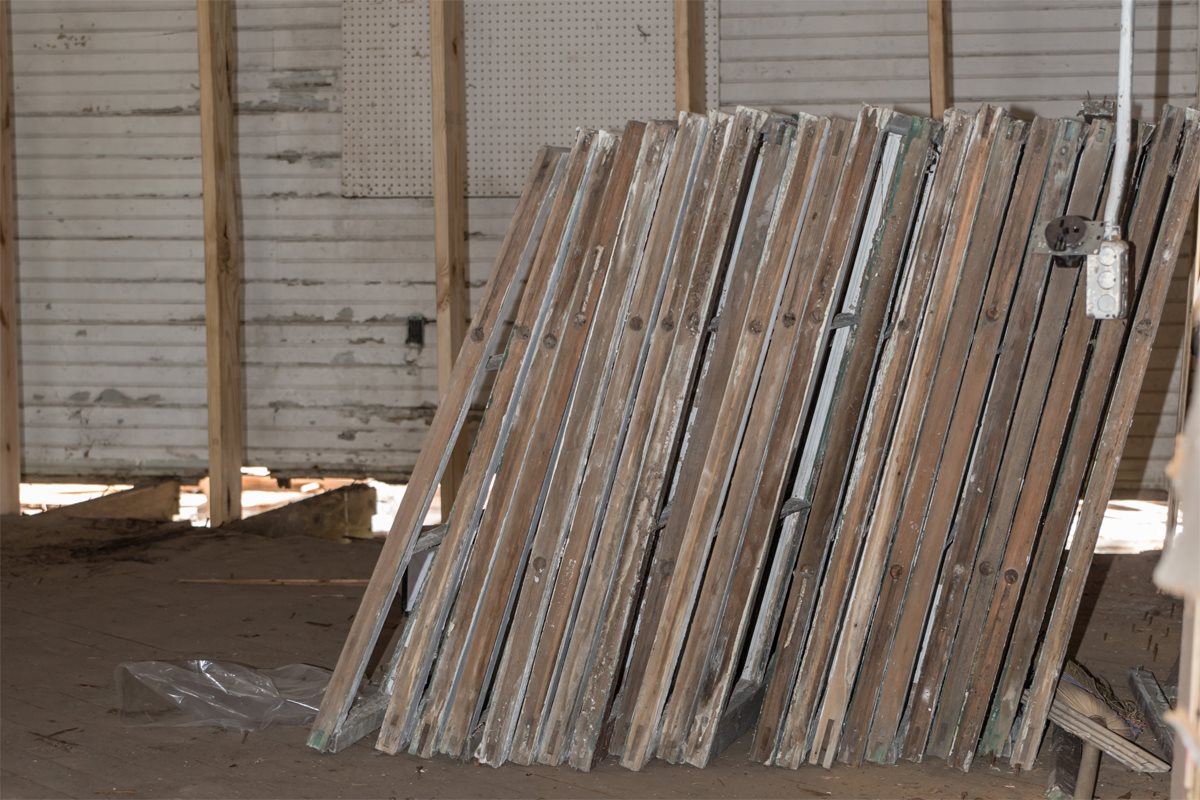 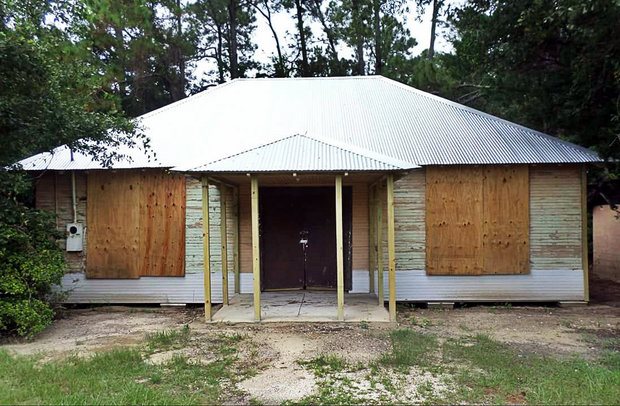