The Mississippi Gulf Coast contains approximately 155 miles of coastline. Boat building began along the Gulf Coast with the emergence of Native Americans in the region. During the early nineteenth century, relatively shallow-draft coastal trading schooners, sloops, and barges were being built along the Gulf Coast. The schooner was especially popular due to its stability in narrow channels. These vessels were designed primarily to transport numerous trade goods, principally lumber, cotton, bricks, and other merchandise.

The timber industry and seafood industry experience a boom during the last two decades of the nineteenth century resulting from the introduction of the railroad and artificial ice. Boatyards flourished with the success of Biloxi’s first cannery in 1881, and the schooners were in high demand.

The facility is still used for building ships today. In 2011, Northrop Grumman combined forces to create a new corporation, Huntington Ingalls Industries. In 2015 Ingalls signed a contract with the US Navy for the building of new destroyers, new landing craft, and combat ships.

Mississippi has more than 15 ports that provide access to shipbuilders along the Gulf Coast. The Port of Pascagoula ranks as one of the top 20 ports in the U.S. for foreign trade. Huntington Ingalls Inc., the largest private employer in MS, has produced warships for the Navy at the Pascagoula shipyard since the 1930’s. 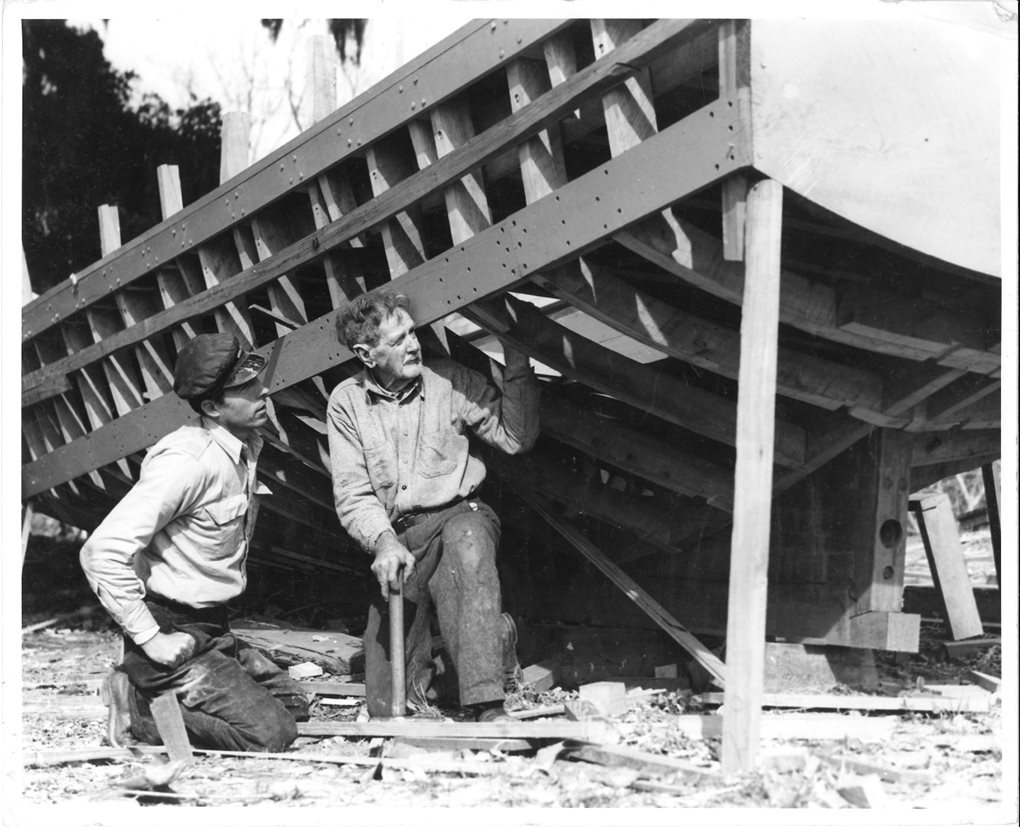 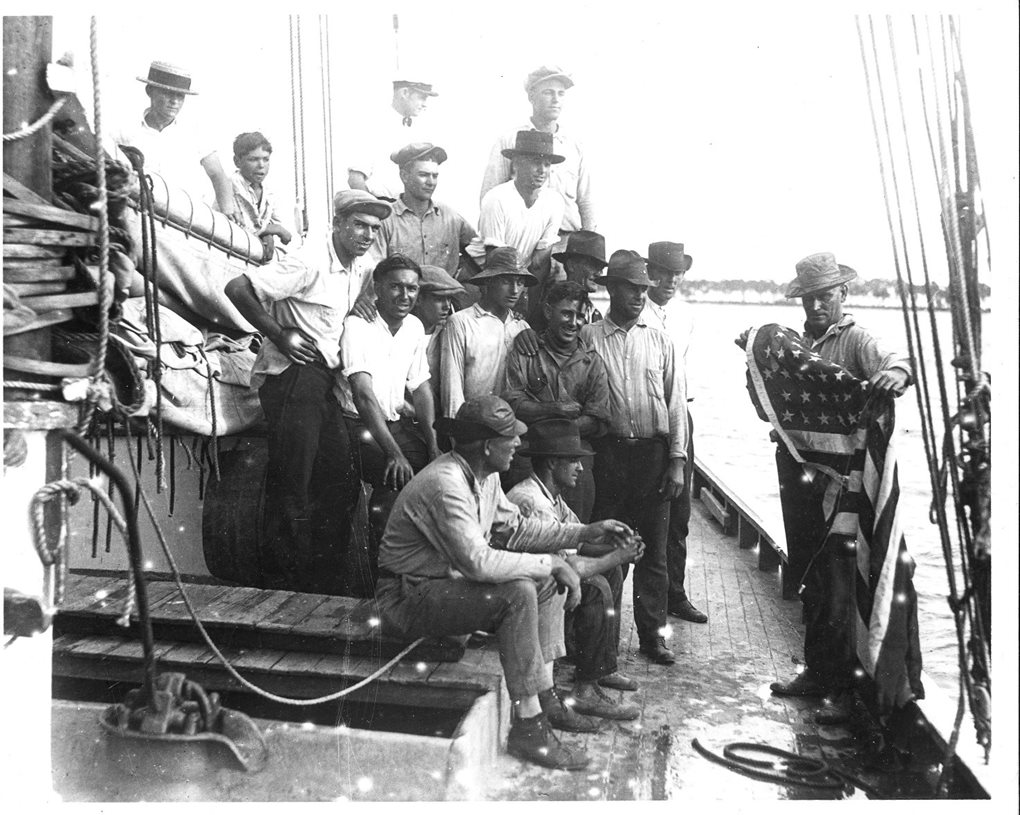 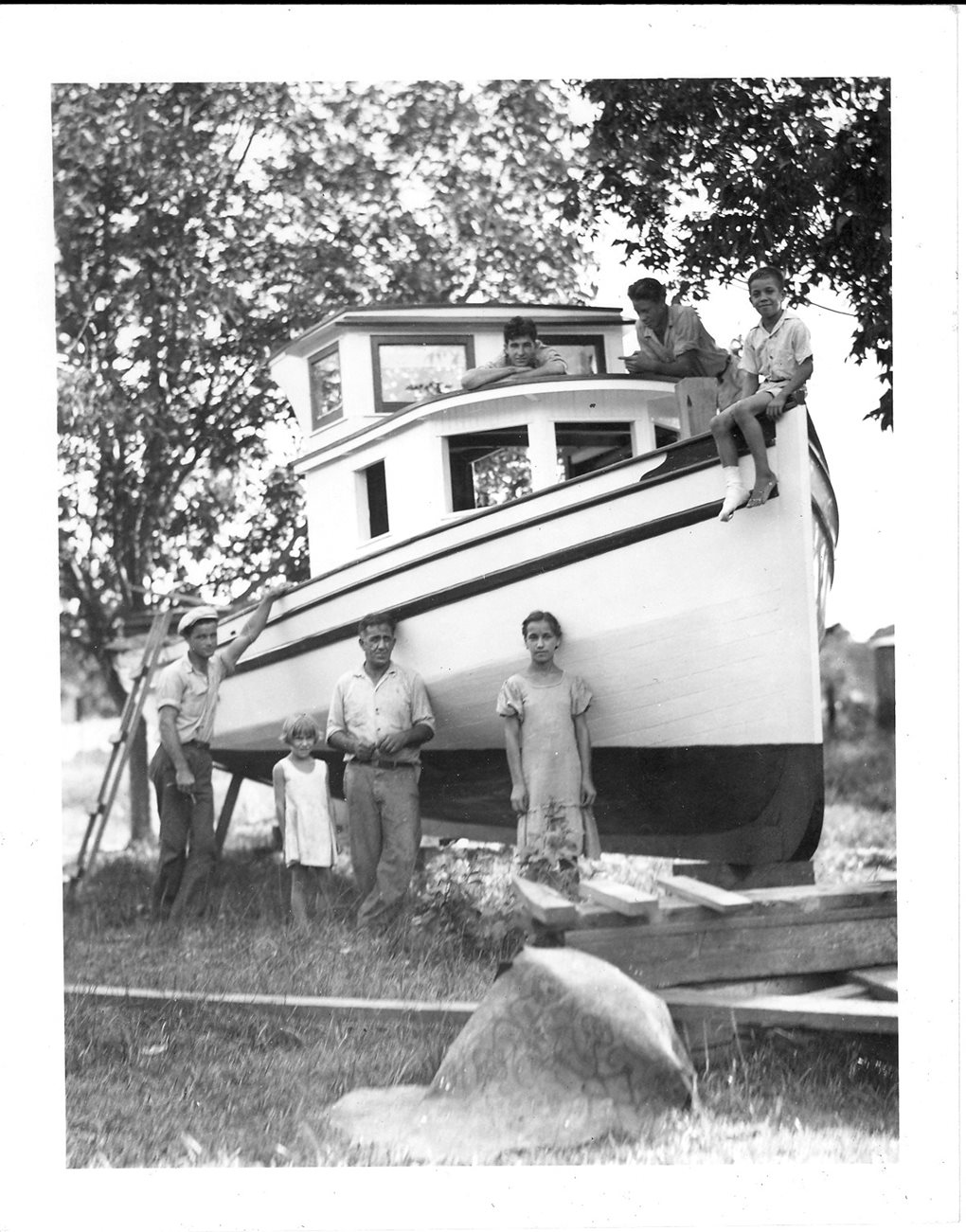 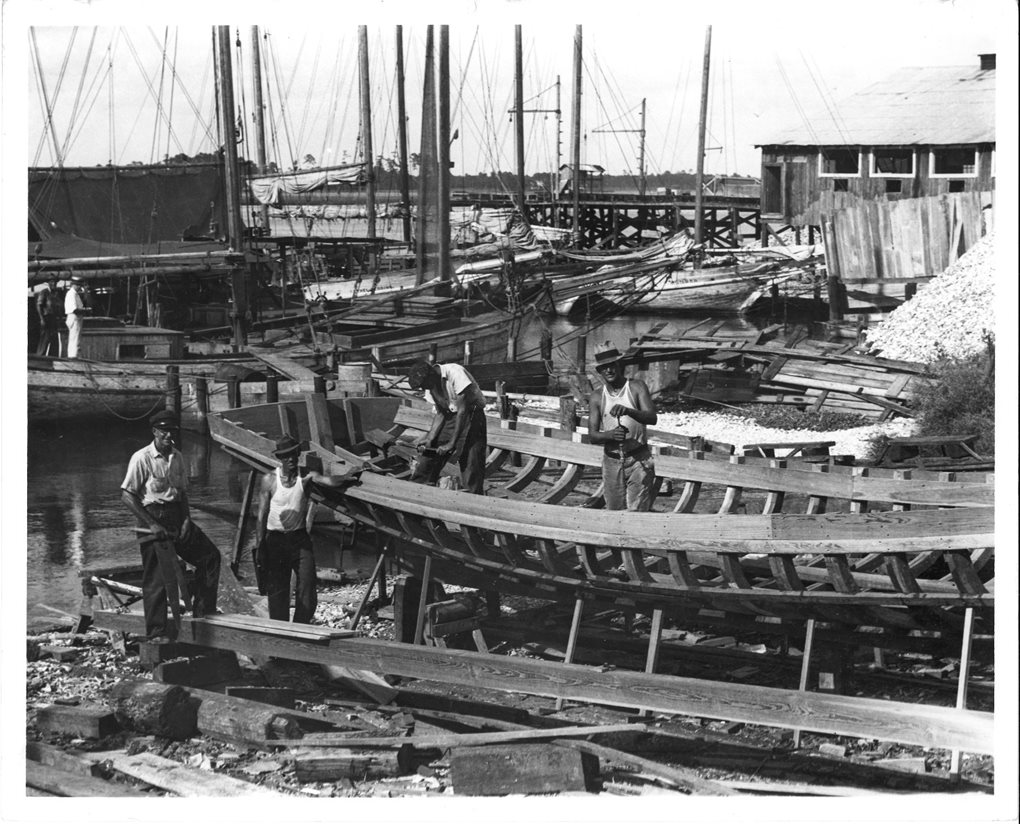