The Naval Construction Battalion Center (NCBC) serves to provide maintenance, services, and materials to facilities in support of Naval Construction Force Units. In June of 1942, Gulfport became home to an Advanced Base Depot, and the first Seabees arrived for the defense planning in the early years of WWII. Because of the semi-tropical climate of coastal Mississippi and the necessary port facility in Gulfport, the deep-water port served the Caribbean region for year-round trading and shipping. 1944 brought on new challenges and the Center changed to a U.S. Naval Training Center for engineering, radio, electrical, and more. It was decommissioned just two years later and became a storage facility for metals.

The Naval Storehouse was disestablished in 1952 and became the NCBC. The facility expanded to serve as a training facility. In the 21st century, the Center has served more than 4,000 active duty members and their families as well as 1,000 Department of Defense civilian personnel. There are approximately 39 tenants who call NCBC home base. 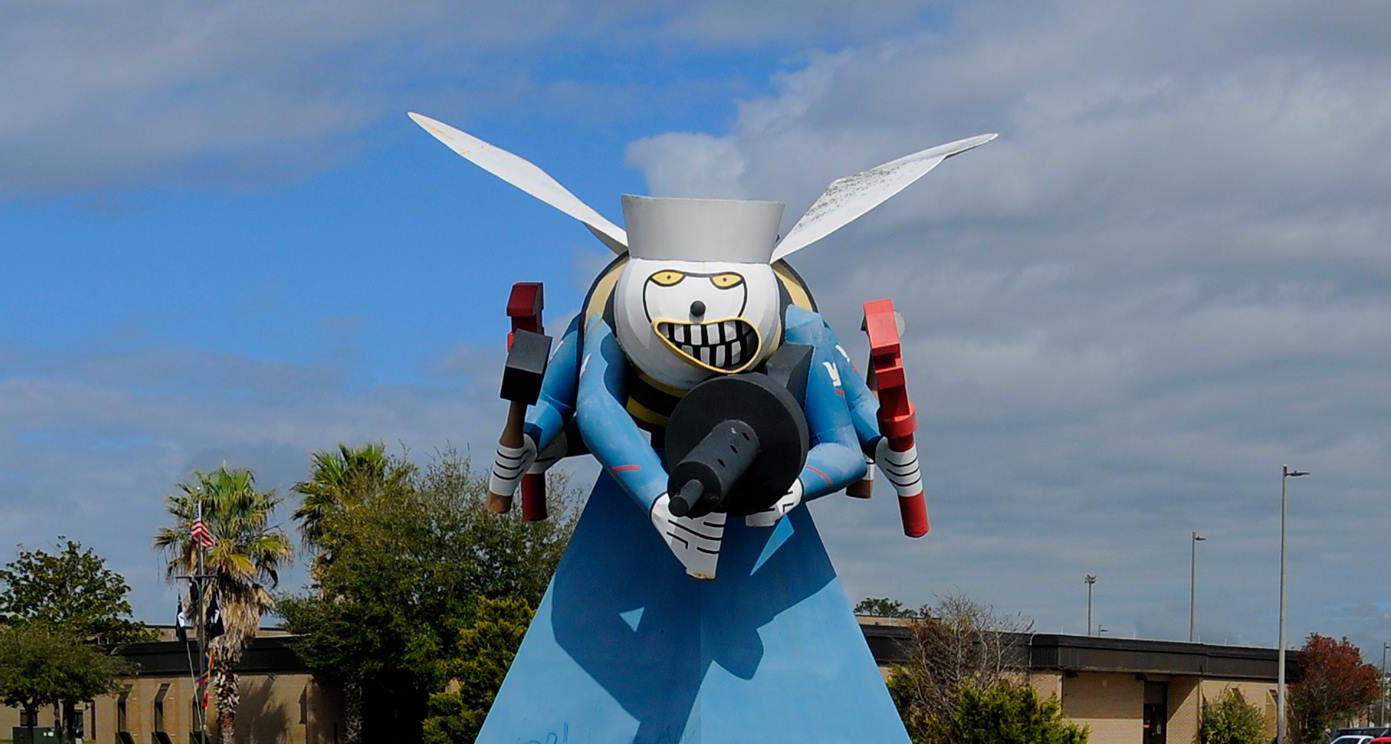