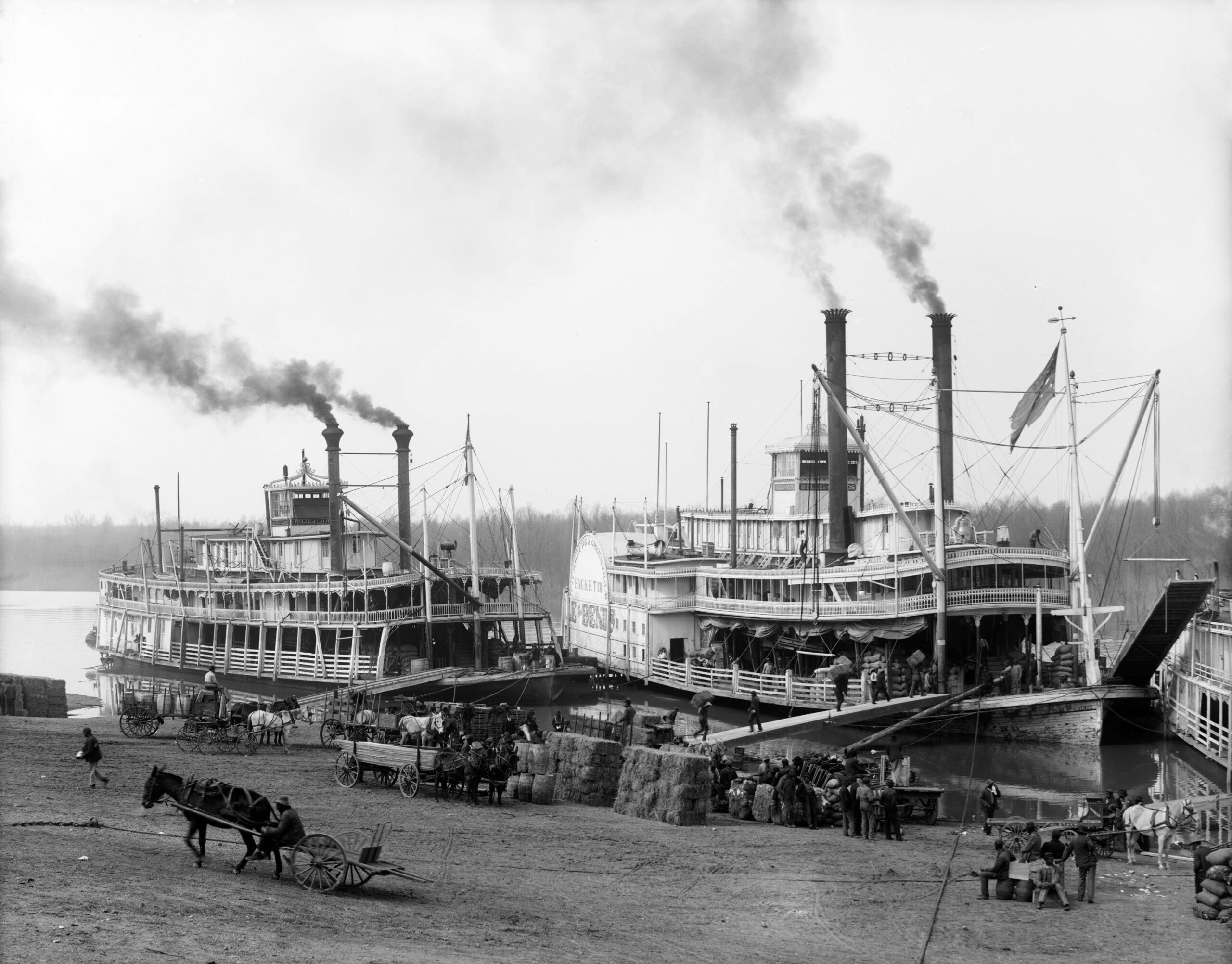 Mississippi’s Gulf had an explosion of immigrants during the late 19th century. With the growth of the shrimping and canning industry, Mississippi’s local canneries needed hundreds of employees to peel shrimp and shuck oysters. Most of the immigrants that moved to Mississippi’s Gulf were Polish or Yugoslav, but some were Czech, Austrian, and German. During this time, the population of Biloxi doubled as a result of this massive immigration.

In 1904, Biloxi became to be known as the “Seafood Capital of the World.” In general, the male workers did the fishing, while women and children did most of the work at these factories. Most of the canneries were classified as “horticultural pursuits” and thus exempt from child labor laws.

In the 1970s, the Gulf Coast seafood industry was suffering from restrictions as the result of conservation efforts. These efforts, coupled with the rise in fuel costs and inflation, made it too expensive for the ships to even leave the dock. However, unexpected newcomers partially revived the stagnating seafood industry in 1977. The fall of South Vietnam in 1975 resulted in Vietnamese refugees settling along the Gulf of Mexico. By the 1990s, the majority of Biloxi’s seafood industry were Vietnamese.