Each September, the City of Biloxi invigorates its seafood heritage on the Mississippi Gulf Coast. For two days and nights 25,000 hungry revelers surrender their palate to culinary experts and amateurs. Children of all ages play games in the Kids Village while their parents dance to live music and dig into a plethora of seafood dishes.
Arts and Crafts vendors line up and down the grounds while patrons savor that salty bounty from the sea.
Sunday's Gumbo Championships are legendary! For an extra fee you can sample the professional and amateur competitor's gumbo and vote for your favorite in the People’s Choice Award. Southeast Tourism Society named this event top 20 in the Fall of 2008, 2010, 2011, 2012, and 2015. The American Business Association declared this event one of the top 100 nationwide in 2011. Bring your appetite to Biloxi Town Green at 710 Beach Blvd. for the best seafood you'll have all year. 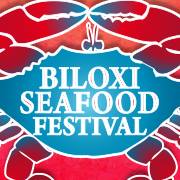 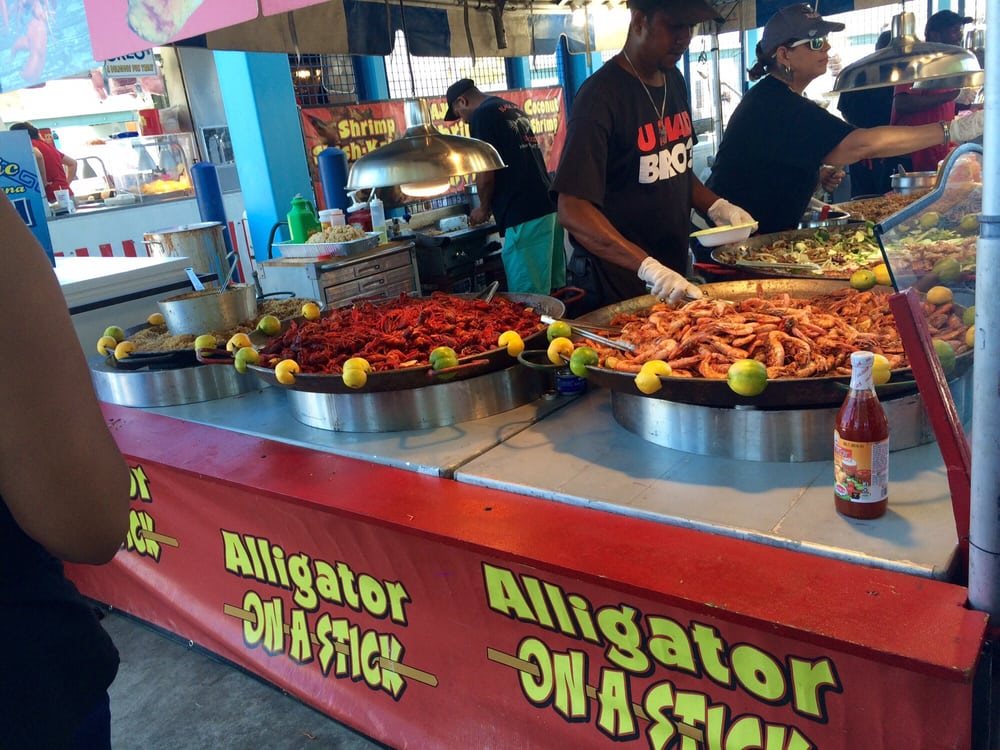 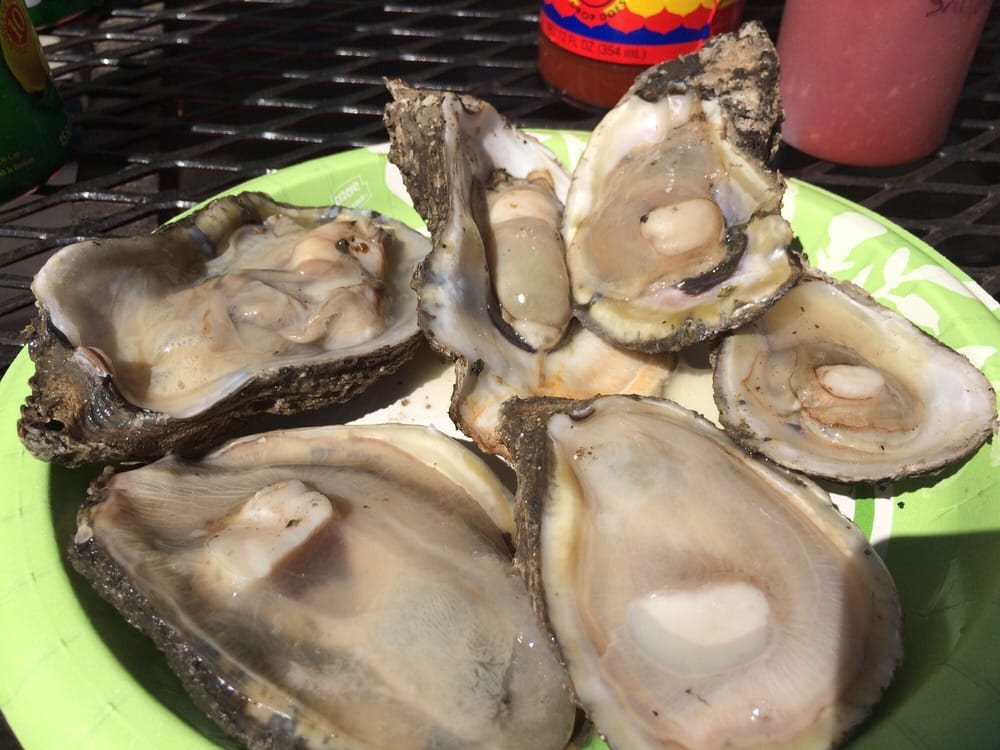 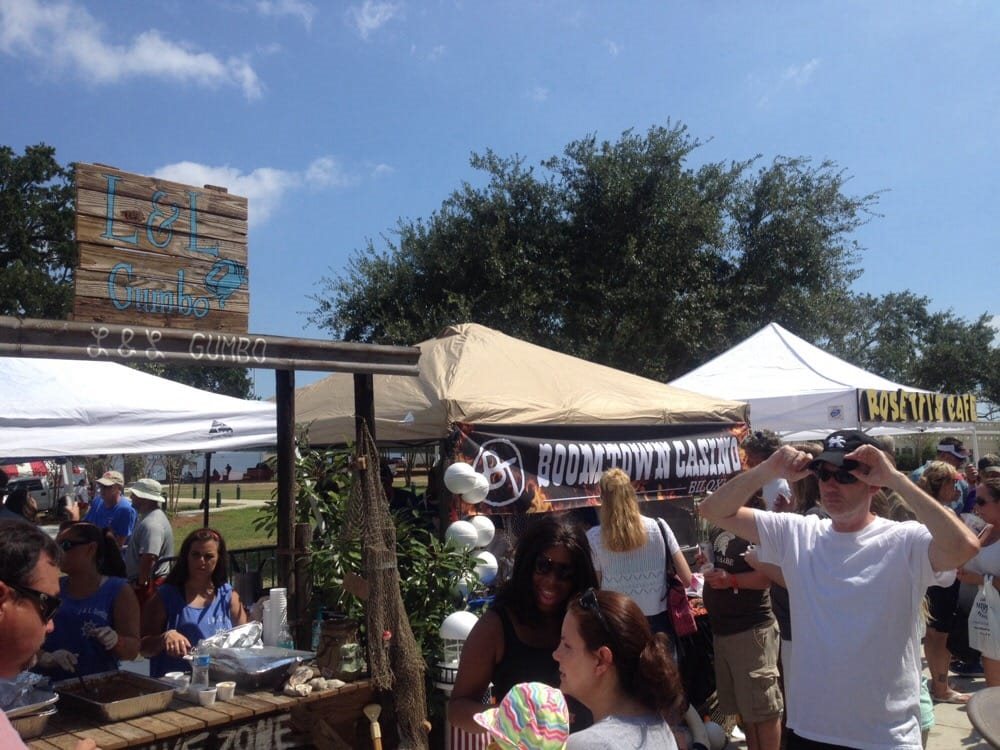 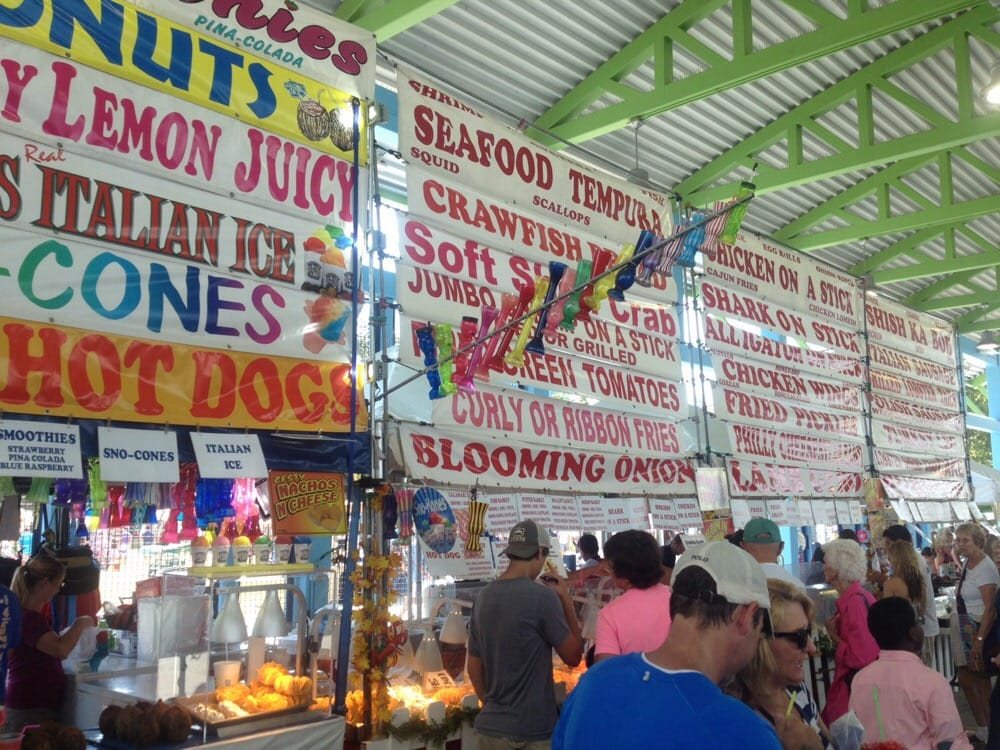