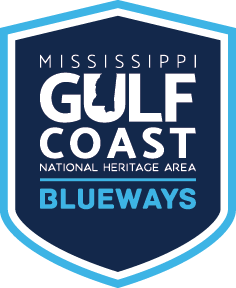 Ship Island is the most popular destination for visitors who are interested in both its rich history and beautiful scenery.
The island’s history began as a vital anchorage spot for ships belonging to explorers, sailors, soldiers, and invaders. In the late 19th century, Ship Island was recognized as a strategic location for both domestic and foreign powers. In fact, Ship Island has been owned by the Spanish, French, British, Confederates, and the Union. The island has also served as a key point for immigration of French colonies trying to explore the New World. In 1859, construction had begun on Ship Island’s most popular destination: Fort Massachusetts.
Even though the fort was abandoned only seven years later, it has beaten natural disasters, neglect, and time, and earned the right to call Ship Island home. 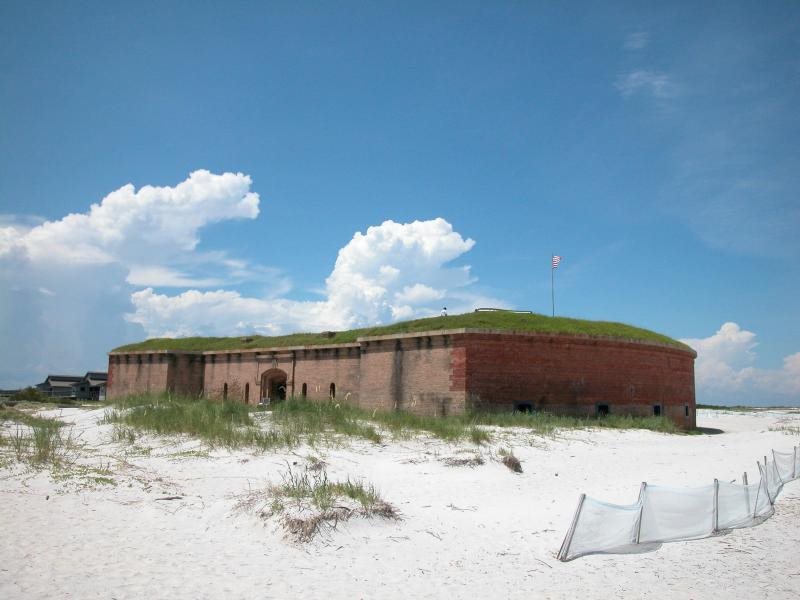 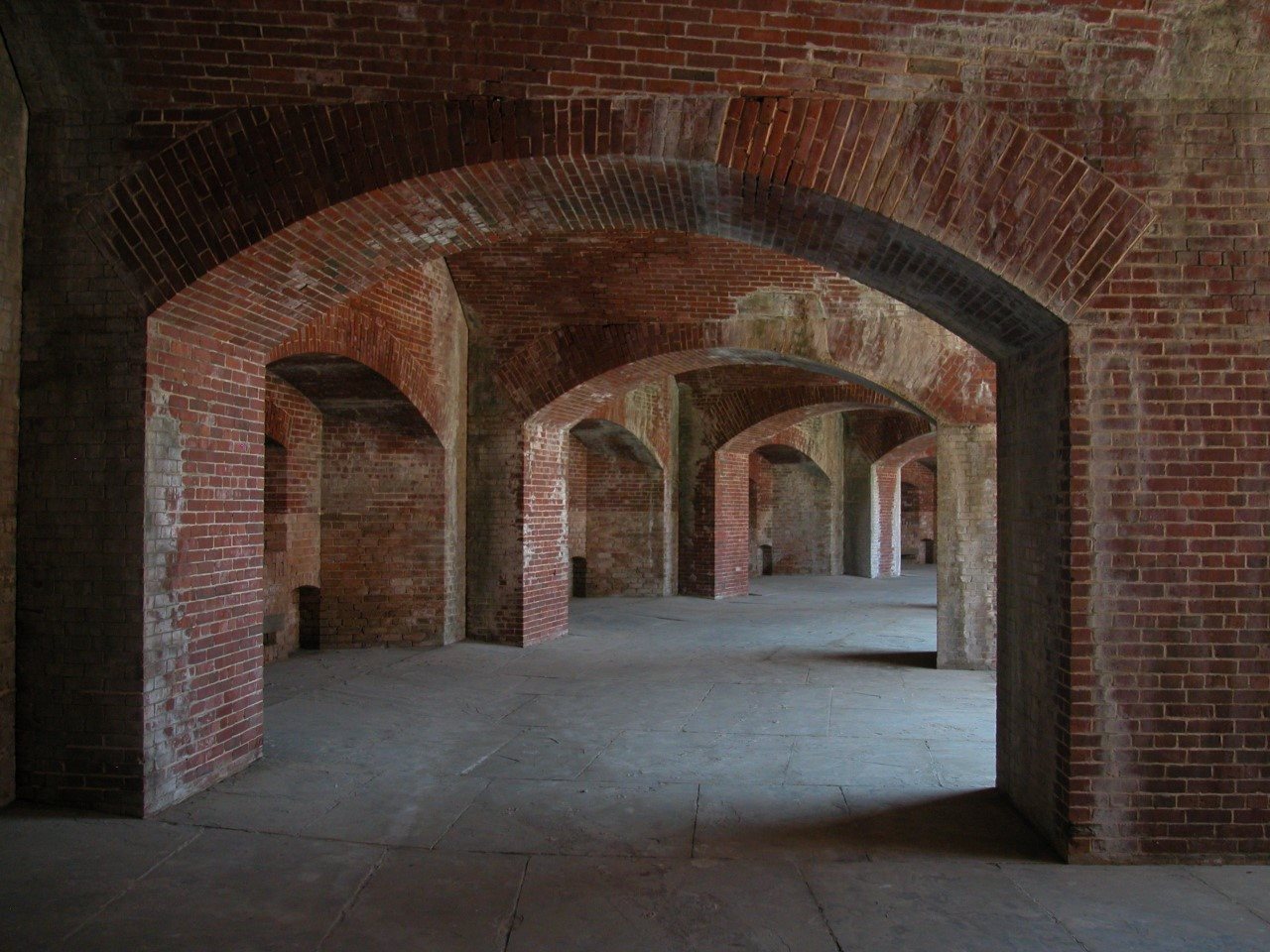