Back To Historic Homes

While on vacation in the South, architect Louis Sullivan (known as the “Father of the Skyscraper”) took a special liking to the resort town of Ocean Springs, Mississippi. So much so that he decided to invest in waterfront property and immediately designed two neighboring retreats there--one for himself and one for his friend, Chicago lumber merchant, James Charnley. Although better known for his high-rise urban buildings, Sullivan designed these rural vacation retreats with a long, low orientation that blended into the natural surroundings of the coastal plain and was apparently assisted in that design by his young draftsman Frank Lloyd Wright.

What makes the Charnley-Norwood House significant architecturally is its place at the forefront of modern architecture. It exhibits a degree of functionality and austerity not witnessed before in residential architecture. In an era filled with eclectic houses, neoclassical mansions and vernacular cottages, the Charnley-Norwood House offered a clear purpose, aesthetic, and functional layout that is not subsumed under a classicist or Victorian façade. Here, the verticality, complex floor plan and florid details of Victorian architecture were supplanted by horizontality, continuous spatial flow, simple natural materials, and expanses of glass that erase the barriers between inside and out - all features that became hallmarks of modern architecture. The design of the Charnley-Norwood House embodies the nexus of ideas that powerfully reshaped not only American, but international residential architecture in the 20th century. It is quite likely the First Modernist House ever.

A fire destroyed Norwood’s house in 1897, but he wasted no time rebuilding. He followed the original design of the house almost identically, with minor improvements under Sullivan’s oversight. The Norwoods named the estate Bon Silene for the numerous French roses imported for their extensive gardens.

Once again, the property sustained major damage when Hurricane Katrina hit the Gulf Coast in 2005. Sullivan’s house was destroyed, and the Charnley-Norwood House was severely damaged. The Mississippi Department of Archives and History conducted emergency stabilization. John G. Waite Associates Architects of Albany, New York prepared a Historic Structure Report; this report, combined with an Analysis of the Historic Finishes conducted by architectural conservator, George Fore, produced a detailed description of the original design and construction of the Charnley-Norwood House. The structure was amazingly intact, despite the damage of the Katrina disaster. In 2011, the restoration of the house was initiated by Larry Albert Associates Architects of Hattiesburg and was soon remarkably restored to its circa 1900 appearance.

This house, a Louis Sullivan/Frank Lloyd Wright original design, is of national significance. Upon entering the building, visitors are taken back to a time when homes were thoughtfully designed to evoke the essence of their intent. The Charnley-Norwood House has a dreamy interior that is sourced from local yellow pine. Big windows line the front rooms, and the spacious waterfront porch evokes a sense of nostalgia for simpler times. Sitting or standing there, looking across at the water, it is easy to imagine the laughter and conversations that lit up the home in years past.

This T-shaped bungalow home invites natural light to shower each of its rooms, offering window seats to anyone wishing to sit and bask in the midst of sunlit pine walls. The historical background and complex preservation of the Charnley-Norwood House has been documented by filmmaker Ellis Anderson, in By the Hand of an Unseen Poet. It was produced by the Mississippi Department of Archives and History and may be viewed at http://www.savemyplacems.com/.

Hours of Operation : Reservation by appointment. Please call 228-234-7298 or send email to heritage@dmr.ms.gov 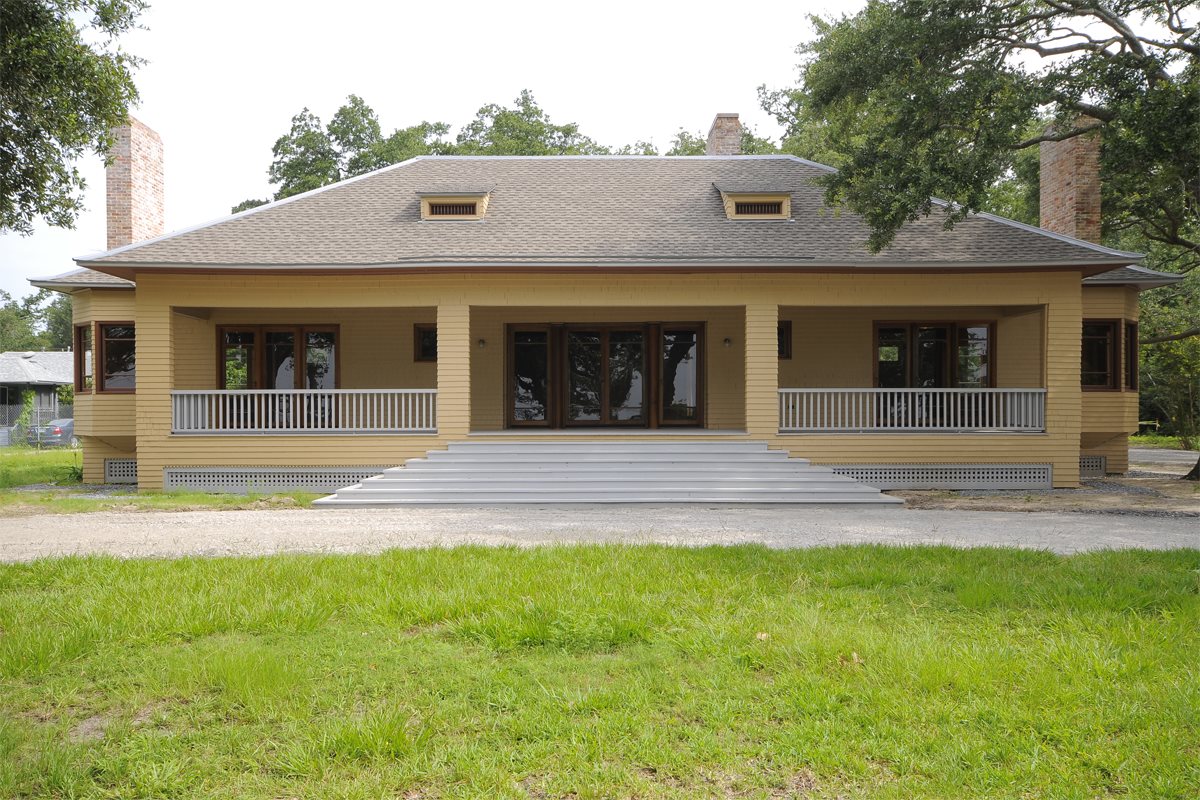 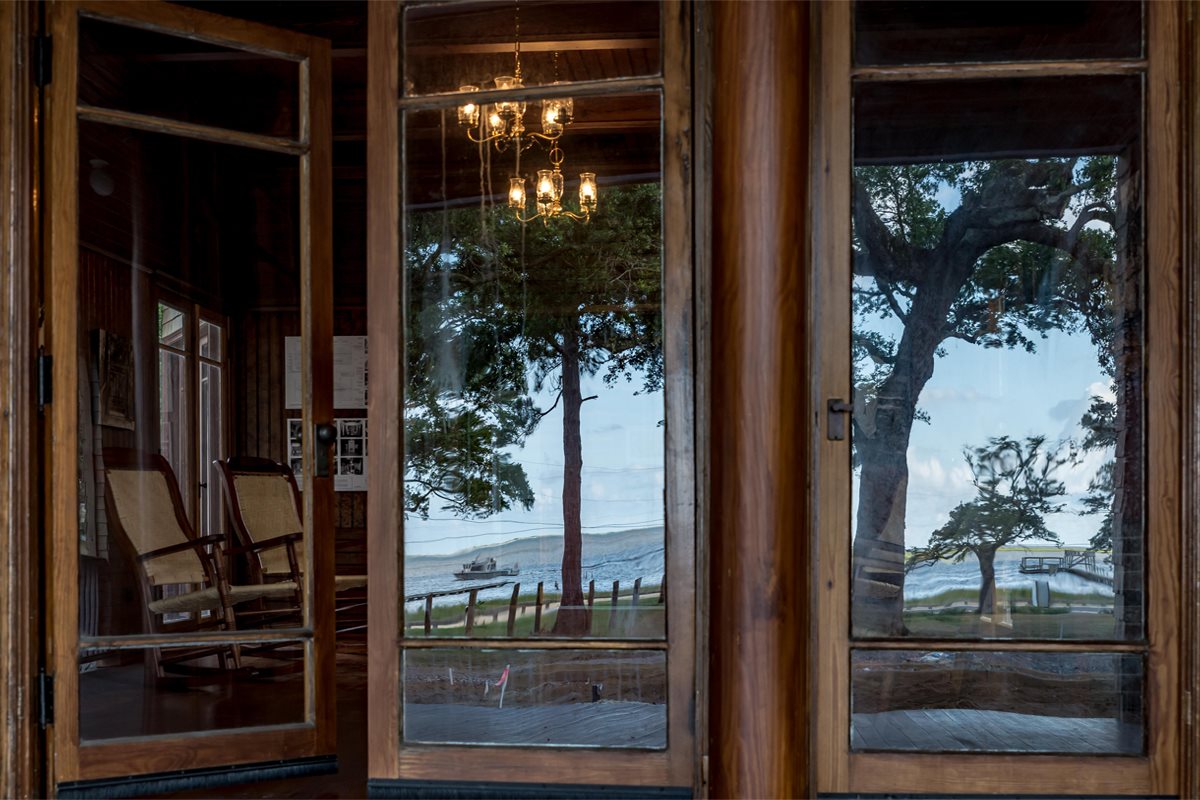 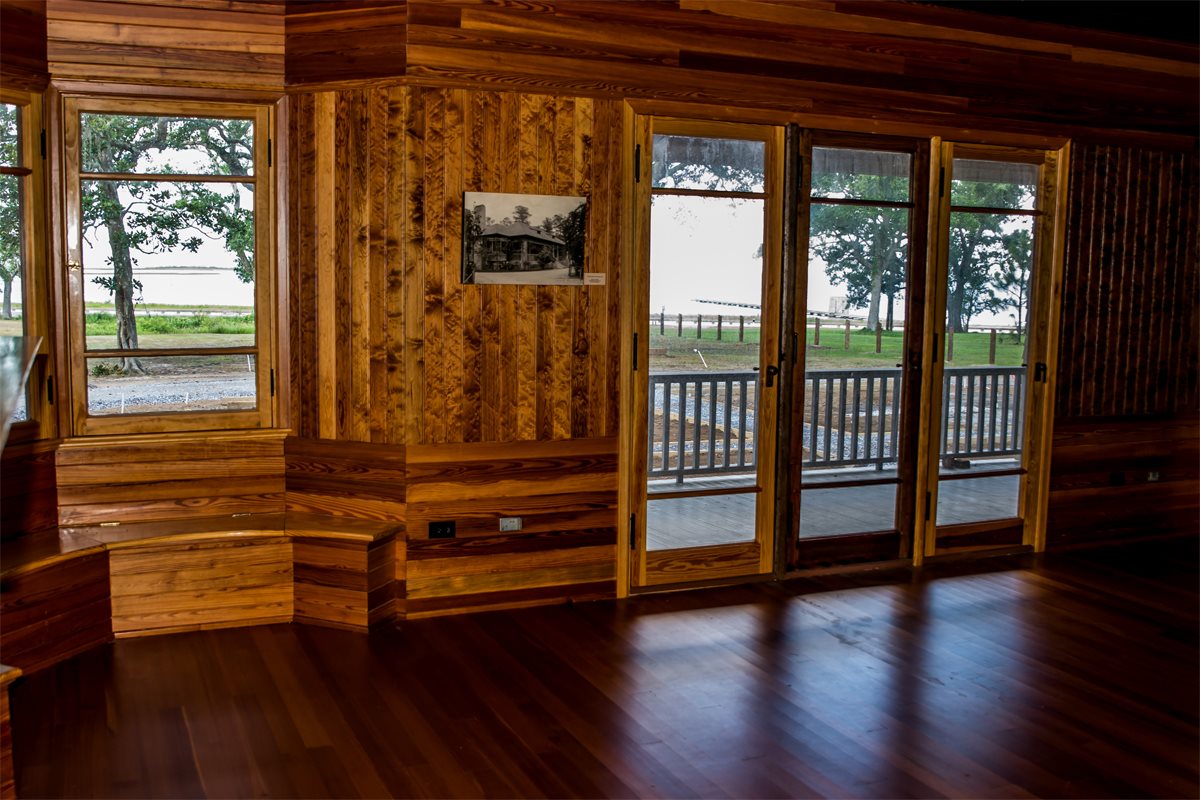 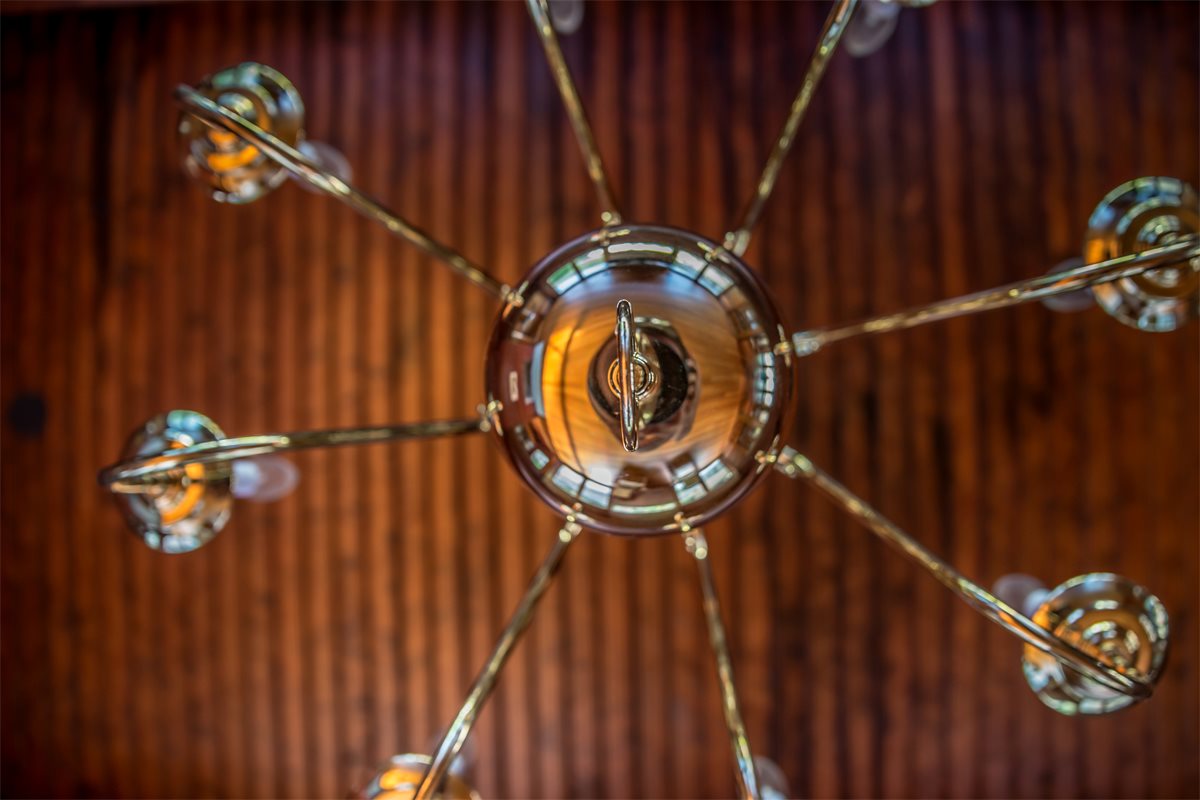 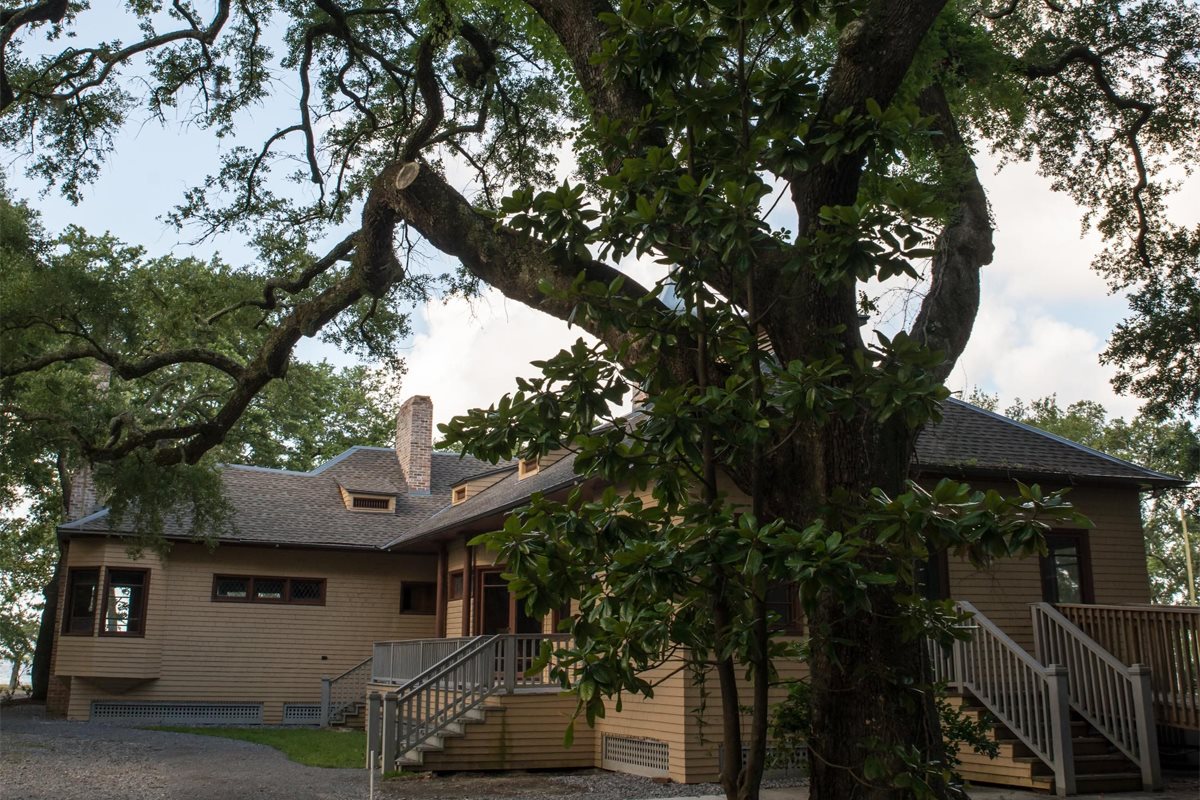 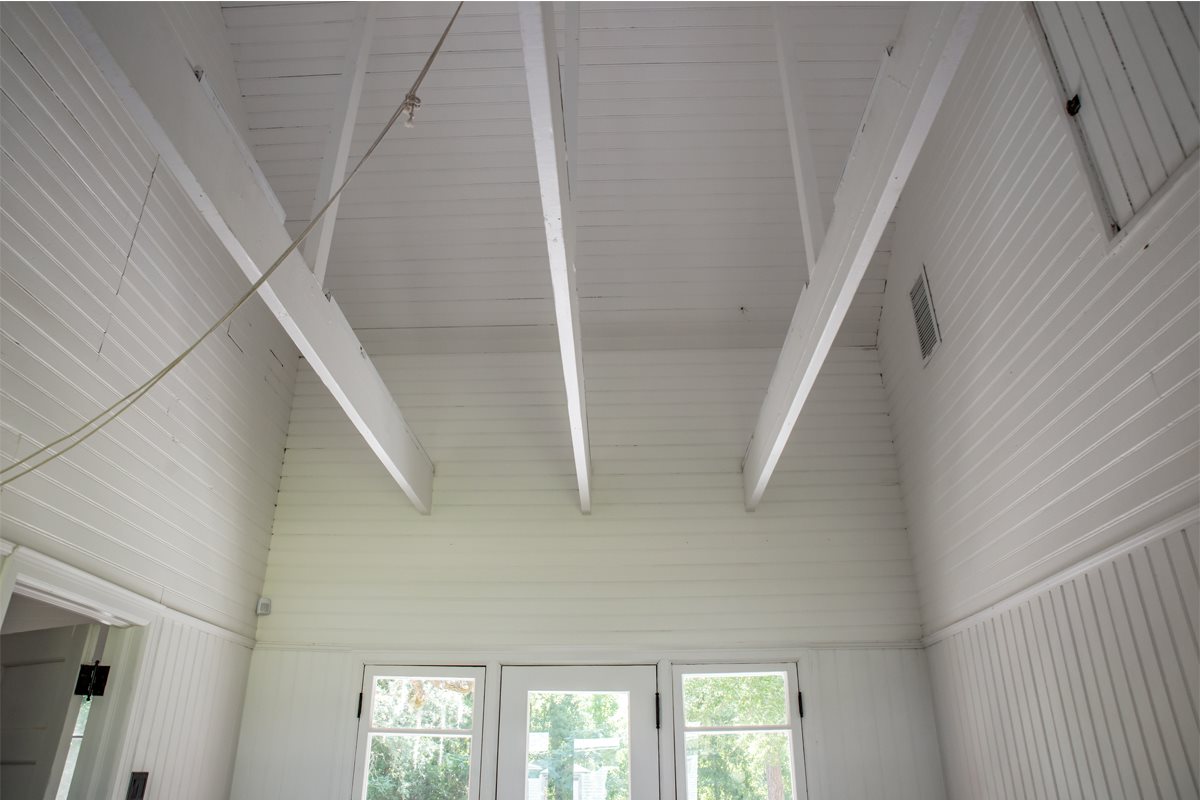 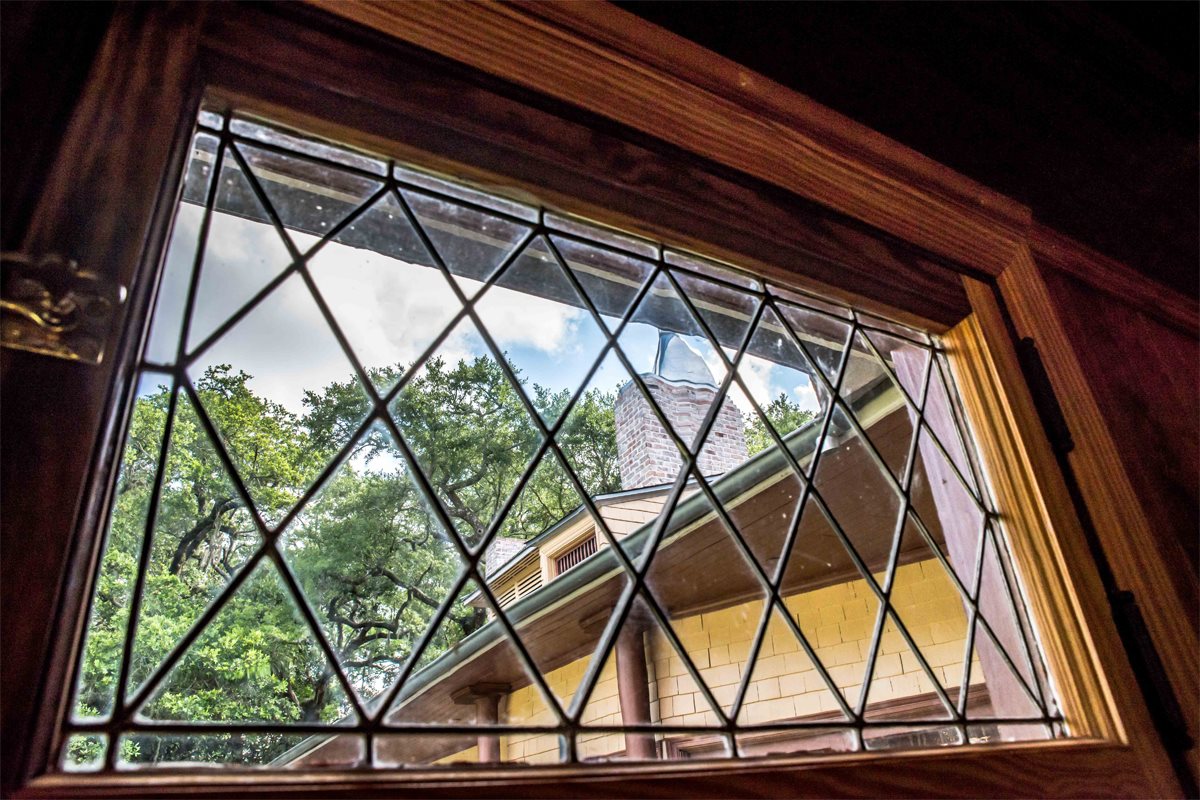 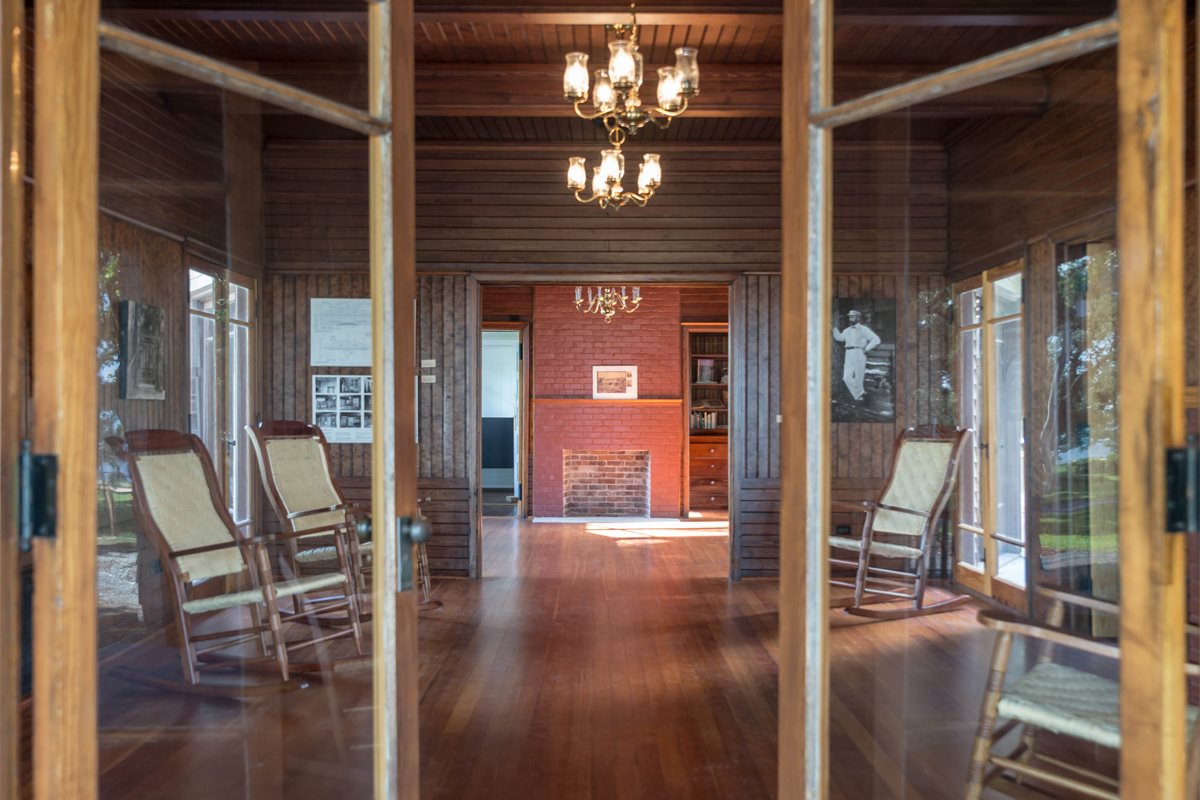 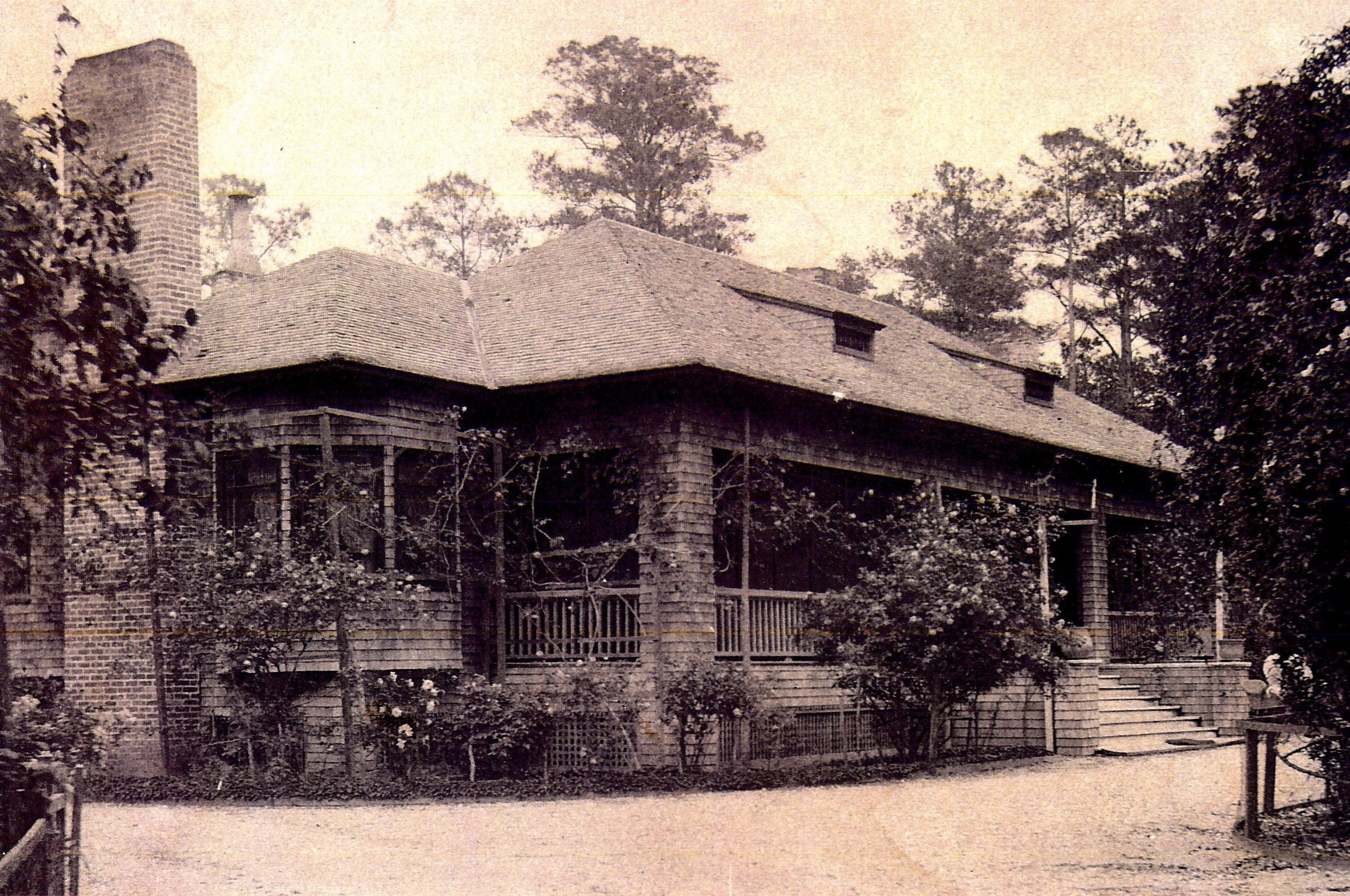