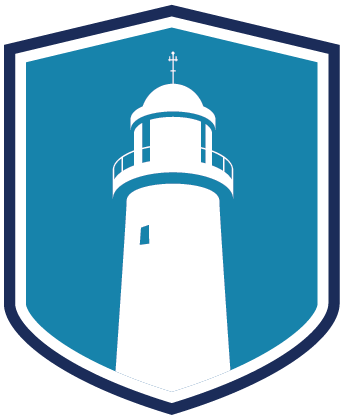 Long Beach, Mississippi, established as a city in 1905, is a quaint town located in Harrison county between Gulfport and Pass Christian. In the early 1900s, after the logging industry cleared out the area’s pine forest, and radishes were planted in their place, Long Beach became known as the “Radish Capital of the World.” Today, an estimated 15,000 people live in this coastal community, known as “The Friendly City,” where tourism is the main economic driver.

The city has a colorful past that includes the pirate legend of Captain Cleytus Pitcher, who is supposed to have buried his treasure near the border of Pass Christian in the early 1800s. It is said that the pirate's curse still exists due to a drunken dispute which led his crew to burn down his tree house with Pitcher still in it. Besides the search for buried treasure, Long Beach offers plenty of great restaurants and shopping, fun events, and good fishing. Named as a Clean and Resiliency Marina, the Long Beach Harbor and Marina offers overnight and long-term slip rentals.

Long Beach has an excellent school district. Long Beach High School was named a National Blue Ribbon School by the U.S. Department of Education in 2007. The University of Southern Mississippi’s Gulf Park Campus is located on Long Beach’s beautiful beachfront. It is home to the magnificent 500 plus year old live oak tree, The Friendship Oak. It is said that all who enter the shadows of The Friendship Oak will remain friends throughout their lifetime. 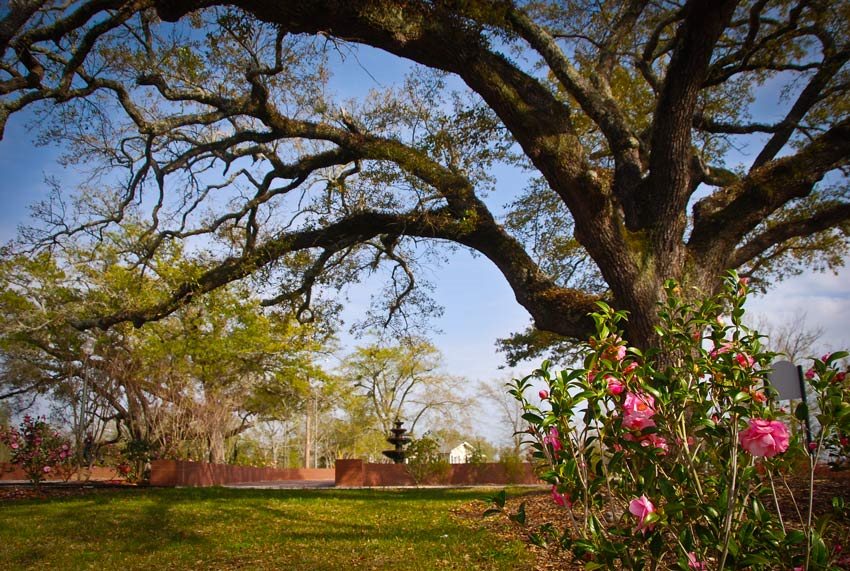 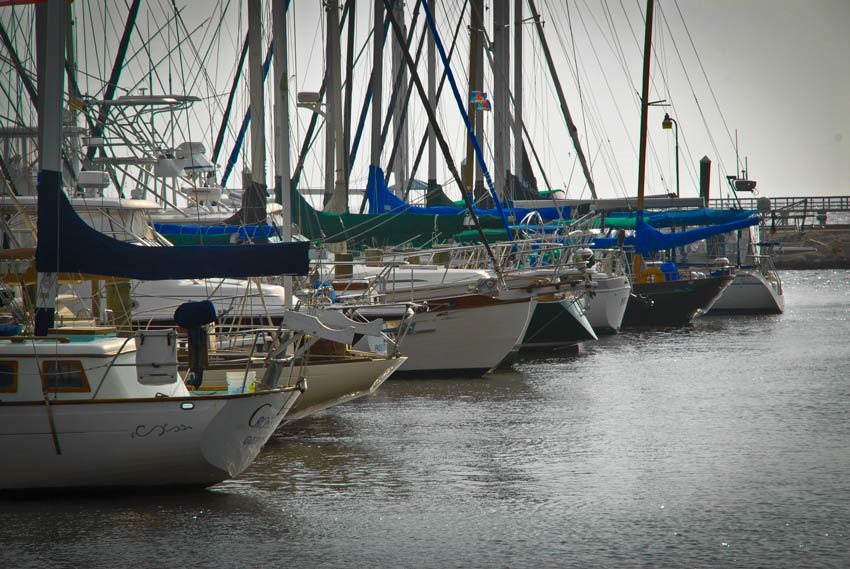 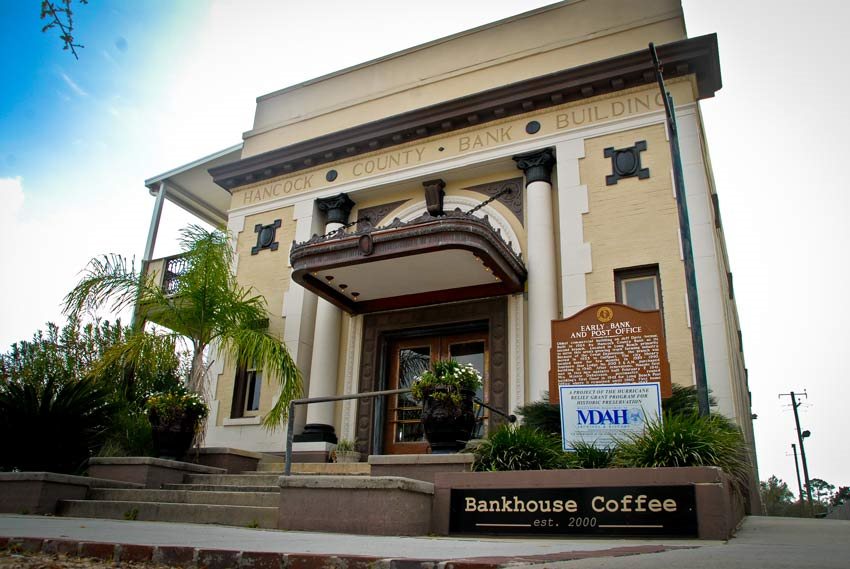