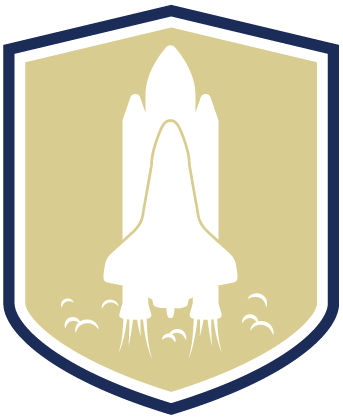 George Ohr was a revolutionary ceramic artist of the 19th century. He defied conventional trends of pottery in America and is considered a leader in the modernist movement. His work is rich in cultural intent and continues to have an influence on 21st-century artists. Collectors, artists, and aspiring artists admire his work for its power and integrity.

Ohr is the self-proclaimed “Mad Potter” of Biloxi. In 1881 he jumped on a freight train, leaving New Orleans behind on a journey that would take him through 16 states to visit all the potteries he could find. In 1883 he built his first pottery building and began creating his first pieces with clay he sourced from the Tchouttacabouffa River. This river, located in Biloxi, got its name from the Biloxi Tribe’s word for “broken pot.” Ohr continued his creating and experimentation with modern clay forms until 1910.

Ohr’s work is noted by its thin walls, unique metallic glazes, and twisted shapes. It is not easily replicated, and his existing pieces are rare and highly coveted by collectors. Much of his work can be seen in the Ohr-O’Keefe Museum of Art in Biloxi. The museum has a large permanent collection of his pieces. 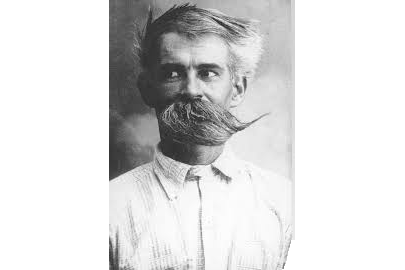 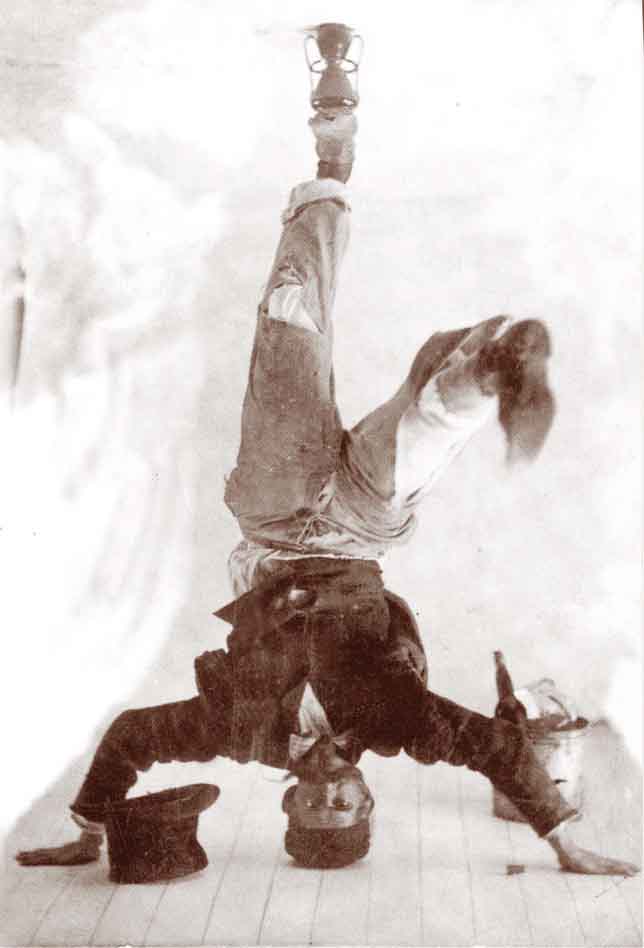 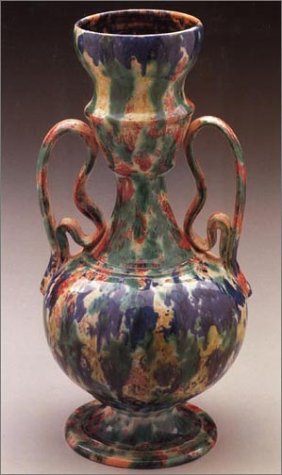